FIR registered of Murder of 4 Tiktokers 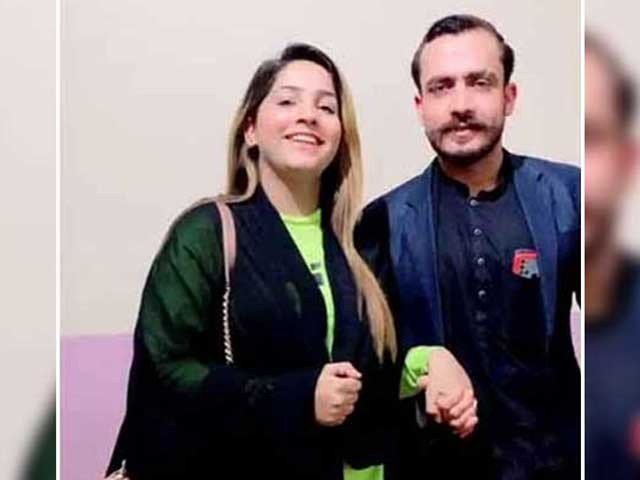 According to details, a case has been registered in Nabibakhsh police station for the murder of 4 Tuck Tuckers including a woman in a car fire near Garden Uncle Saria Hospital in Karachi.

According to police, the case was registered against the unidentified accused on the complaint of Idrees, the brother of the slain Saddam Hussein.
It may be recalled that unidentified persons opened fire on a Honda City car (No. AEN-548) in Karachi and killed four well-known Tiktokers, including a girl, who were returning after shooting a Tuck Tuck.