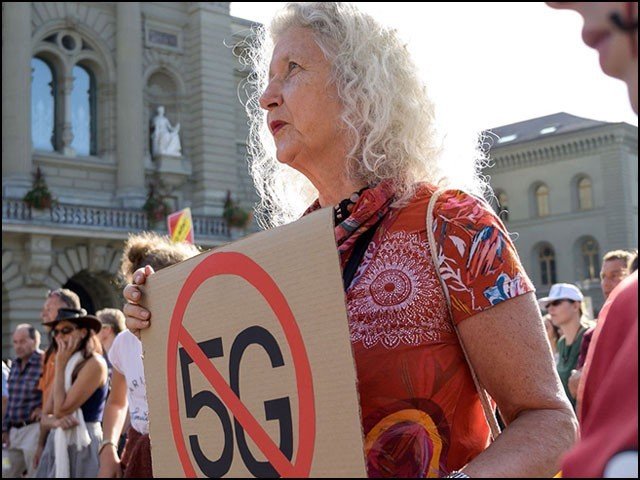 Sydney: The largest scientific research to date has found that the advanced technology of mobile communication “Five G” is absolutely safe for human health.

In this regard, two separate studies were conducted, in which 138 previous studies and more than 100 experiments were conducted on the potential dangers to human health from low amounts of radio waves (millimeter waves) with a frequency of 6 GHz or more. Analyzed.

The review was carried out jointly by teams of experts from the Australian Radiation Protection and Nuclear Safety Agency (ARPANSA) and Swinburne University of Technology.
It should be noted that 5G technology is also called the “next generation” of mobile communication in which radio waves from 28 GHz to 39 GHz frequency are used.

Experts say that although this study is by far the largest study on the relationship between Five G technology and human health, research in this area will continue.

A careful analysis of scientific research on cell division of radio waves with frequencies of 6 GHz or higher, genetic mutations in cells, exchange of messages between cells, and effects on cell membrane function, among many other such aspects. After doing so, the experts “found no credible evidence that the radio waves used in the Five G network are dangerous to human health.”

Some of these scientific studies did claim that the 5G frequency was harmful to human health, but first they had a number of flaws and secondly they did not support any of the other reliable results. Not verified by source.

These studies have been published as two separate articles (No. 1, No. 2) in the latest issue of the Journal of Exposure Science and Environmental Epidemiology.