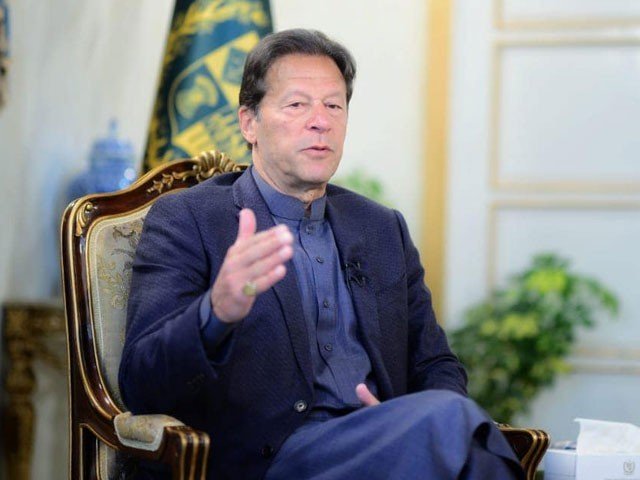 ISLAMABAD: Prime Minister Imran Khan has said that Maulana Fazlur Rehman has been receiving funding from outside and he too will have to be held accountable.

According to details, a meeting of government leaders was held under the chairmanship of Prime Minister Imran Khan, in which consultations were also held on Senate elections. The Prime Minister was briefed on Transparency International, Broadsheet and Endowment Department lands. Instructing to launch an operation against the occupiers of endowment lands across the country, Prime Minister Imran Khan said that the occupation will not leave the mafia, the PML-N leadership has come out openly in support of the occupation mafia in Lahore.

The Prime Minister said that Justice (Retd) Azmat Saeed Justice (Retd) Azmat Saeed is an honorable and well-reputed judge, and he will investigate the Broadsheet. Maulana Fazlur Rehman has been taking funds from outside. No one is above the law, everyone has to answer, politics is worship, not the name of standing with tyrants and thieves, the Senate will also ensure transparency in elections.

Ready to sit with govt for electoral reforms: Bilawal