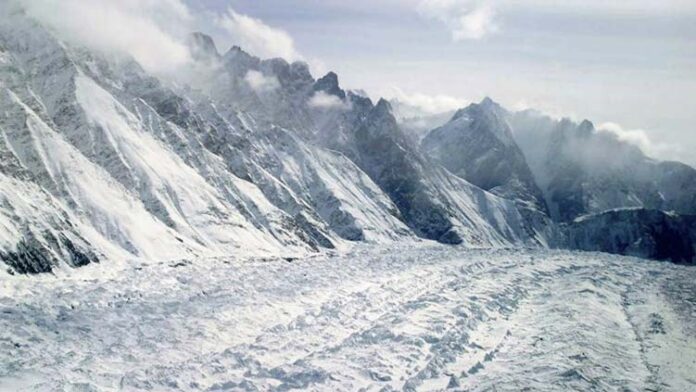 NEW DELHI (AFP) – At least four mountaineers were killed on Tuesday during an avalanche in the Indian Himalayas, officials said.

Media reports put the toll at 10 following the incident at around 16,000 feet (4,880 metres) in the northern state of Uttarakhand.

“We have confirmation of four deaths out of the 33 people trapped. Around eight of them have already been rescued and the rest are trapped in a crevasse,” Ridhim Aggarwal from the State Disaster Response Force told AFP.

“It was snowing but now the weather has improved and we have already launched a rescue operation with the help of the Air Force and other agencies. The rescue will continue as long as weather allows and until those trapped are secured.”

The group were trainees from a local mountaineering institute.

“Deeply anguished by the loss of precious lives due to landslide which has struck the mountaineering expedition carried out by the Nehru Mountaineering Institute in Uttarkashi,” Defence Minister Rajnath Singh tweeted, without giving further details.

In August, the body of a mountaineer was recovered two months after he fell into a crevasse while crossing a glacier in the state of Himachal Pradesh, also in the country s north.

And last week, renowned US ski mountaineer Hilaree Nelson s body was found on the slopes of Nepal s Manaslu peak after she went missing skiing down the world s eighth-highest mountain.

On the day of Nelson s accident, an avalanche hit between Camps 3 and 4 on the 8,163-metre (26,781-foot) mountain, killing Nepali climber Anup Rai and injuring a dozen others who were later rescued.

Although no substantial research has been done on the impacts of climate change on mountaineering risks in the Himalayas, climbers have reported crevasses widening, running water on previously snowy slopes, and the increasing formation of glacial lakes.