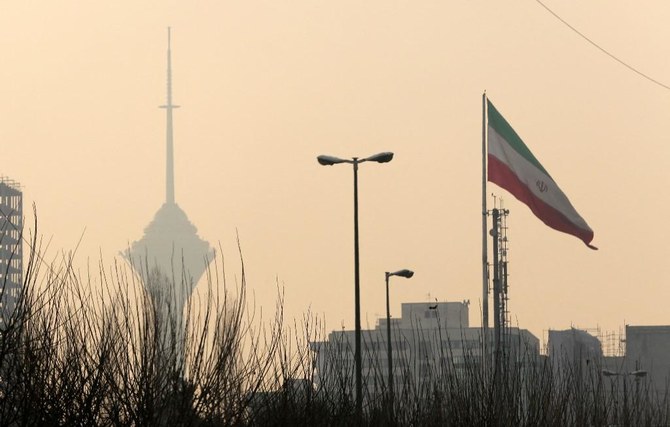 PARIS: France said on Thursday that two of its citizens have been arrested in Iran and demanded they be freed immediately.

“The French government condemns this baseless arrest. It calls for the immediate release of these two French nationals,” the foreign ministry said in a statement.

Iran’s intelligence ministry had said on Wednesday that it had arrested two Europeans for allegedly fomenting “insecurity” there, but it had not revealed their nationalities.

Christophe Lalande, federal secretary of France’s FNEC FP-FO education union, told Reuters earlier that he suspected that one of his staffers and her husband, missing on a holiday in Iran, were the two arrested.

While there was no “absolute certainty,” there was a “strong presumption” that she has been arrested, Lalande said of his colleague, adding that she had been due back in France earlier this week.

The arrests coincided with a visit to Tehran by the European Union’s Iran nuclear talks coordinator Enrique Mora, who held talks with his Iranian counterpart Ali Bagheri Kani, according to Iranian media.

Two other French nationals are held in Iran on national security charges their lawyers say are politically motivated.

Rights groups have accused Iran of trying to extract concessions from other countries through such arrests. Iran has repeatedly dismissed the charge.

Western powers have long demanded that Tehran free their citizens, who they say are political prisoners.

In January, an Iranian court sentenced French national Benjamin Briere to eight years in prison on spying charges, his Paris-based lawyer said, describing the trial as a politically motivated sham and his client as a “bargaining chip.”

France has warned Tehran in the past that the way it is handling the cases of its nationals held in Iran could sour ties.