Fraudsters continue to advertise on Facebook and Google despite complaints 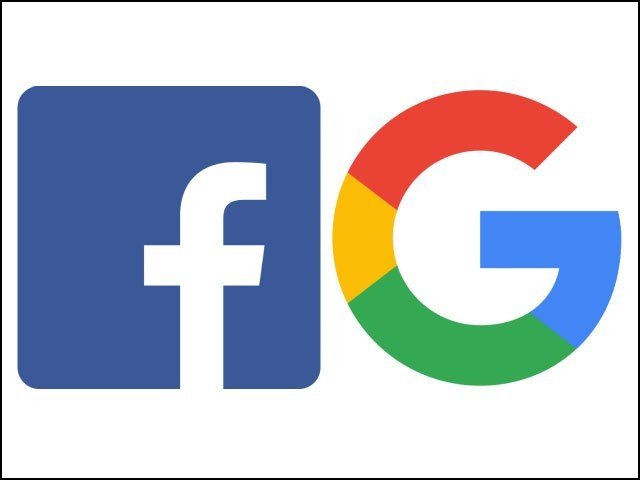 Silicon:
Facebook and Google have failed to remove advertisements for online schemes (fraudulent schemes based on financial fraud) from their platforms even after fraud cases surfaced.

This was revealed by a recent survey by British consumer watchdog Witch? (? Which), which works to protect consumers, according to which Google and Facebook have been But these ads are still visible.

According to the survey, Google failed to remove 34% of the reported “number two” ads, while Facebook failed to remove 26%. In contrast, the two companies say they have removed fraudulent ads from their respective platforms that are now banned on their platforms.
Fifteen percent of those surveyed reported and received online fraudulent advertisements. Of these, 27% were on Facebook and 19% on Google. While 43% did not report the fraud to technology companies.

The main reason for not complaining about online fraud on Facebook was that they thought everything was fine. However, the victims of fraud on Google did not know how to report this scam, because Google’s reporting method is very complex and unclear.

“Online platforms have a legal responsibility to identify and remove lies and fraudulent content from their websites, and the government needs to take action,” he said.

On the other hand, the representative of Facebook says that the activities based on forgery and fraud are not allowed on Facebook and he has taken action against many pages reported by? Google says it has removed 3.1 billion ads from its platforms for violating policies.