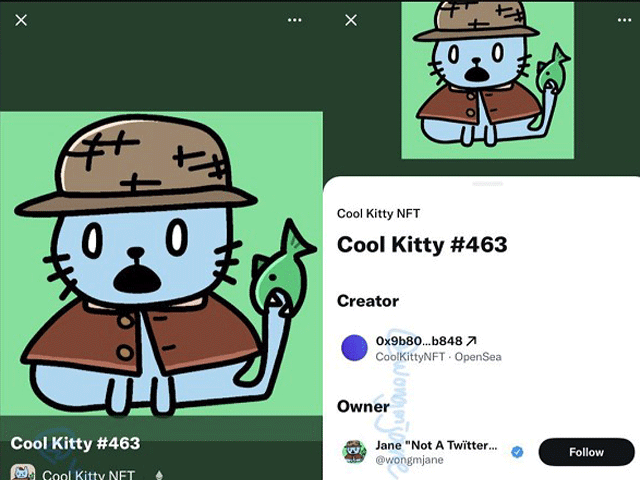 SAN FRANCISCO: An expert on Twitter has posted some screenshots showing the NFT outline in the Twitter profile pictures on the blockchain and showing the user its ownership.

In November last year, Twitter hinted at adding NFT. Due to the global popularity of Non-Fungible Token (NFT), Twitter has made it available only to the original owners of NFT. Are But it cannot be downloaded by right clicking on it. Twitter has introduced a six-cornered PFE format to secure NFT images that thwart digital navigation.

Interestingly, the NFT buying and selling discussions continue on Twitter instead of Facebook. People also share NFT photos on the same app, and Twitterspace in particular has become its hub. However, copies are still available in NFT sales and not full ownership rights. Thus, there are a number of legal aspects of the NFT or ways to amend them that need to be considered.

Despite the NFT hype, only a handful of people are making money from it and certain people are getting richer and richer. But in the year 2021, its volume was seen to be 25 25 billion.