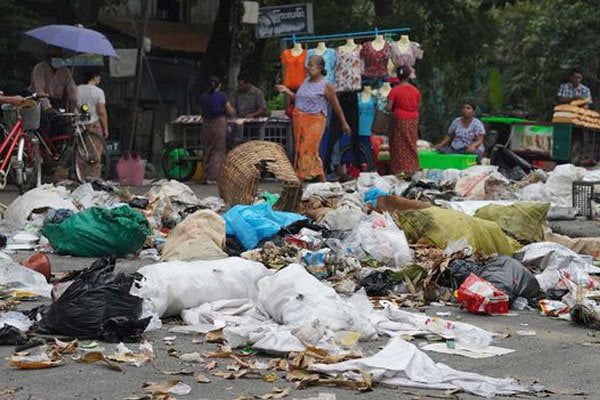 Rangoon: The death toll in Myanmar’s ongoing military coup and security forces firing on protesters has risen to more than 500. 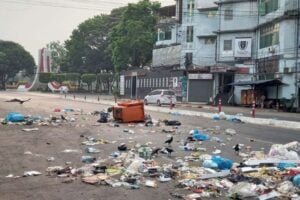 On the other hand, the protesters against the military coup and killings announced the launch of a civil disobedience campaign last night by throwing garbage on the main roads of the city and blocking the way while candles were lit and prayers were offered for the victims. 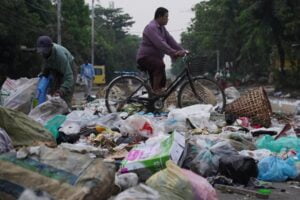 Myanmar’s military leadership is under intense pressure to stop the use of force against protesters, with the United Nations scrapping trade deals with Myanmar until the restoration of a democratic government, while the European Union, including the United States, Canada and Britain Are also imposed. 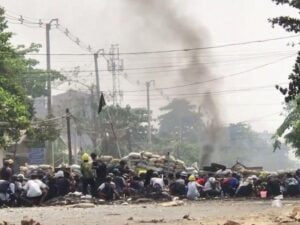 It should be noted that on February 1, the military seized power in Myanmar and declared a state of emergency in the country for a year and detained ruler Aung San Suu Kyi, which has led to violent protests across the country.