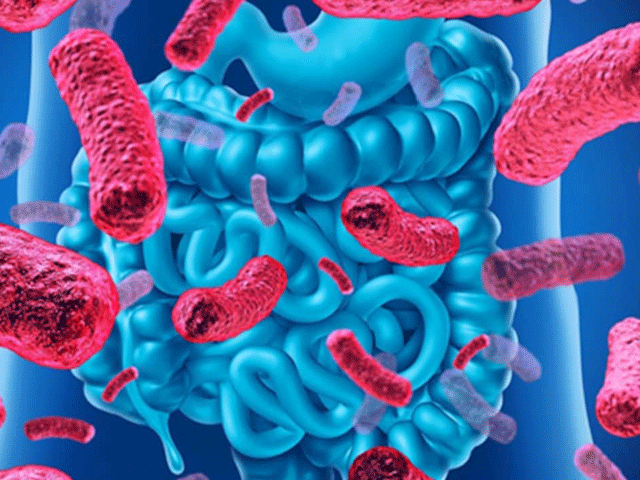 Switzerland: Every month new research is being done on various microbes and bacteria in the stomach and intestines and mental health and now it is known that certain bacteria and microbes can play a significant role in reducing and increasing depression.

Previous research has shown that internal inflammation, which is an alarm bell for many diseases, also occurs at the same place and for the same reason.

Now, Basel University says that especially in Western countries, probiotics, beverages, yogurt, etc., can reduce depression by increasing the number of useful microorganisms in the stomach. Intestinal bacteria also affect the nervous system.
A variety of microbes can increase or decrease the signaling of brain cells by affecting intestinal endocrine cells. If you look at this research from another angle, you will find that people who have gastrointestinal diseases or even indigestion are more likely to experience increased stress.

When experiments were first performed on rats, it was found that deficiencies in certain types of microbes could lead to more or less depression in them. Such rats were stagnant compared to other healthy rats like them and also lacked energy.

Now, psychiatrists at the University of Basel in Switzerland have selected 21 people and given them probiotics with various beneficial bacteria that they believe could reduce depression. On the other hand, 26 people were given fake medicine (placebo).

Before and after the medication, all individuals underwent counseling and medical tests to diagnose depression. The tests were repeated 31 days later and another test was performed four weeks later. People who took probiotics now saw a significant reduction in stress, while those who took the fake drug had fewer benefits.

It should be noted that fermented foods, yogurt, buttermilk, buttermilk, etc. contain large amounts of brobiotics, while in Western countries, medicines and beverages derived from them are also commonly sold.