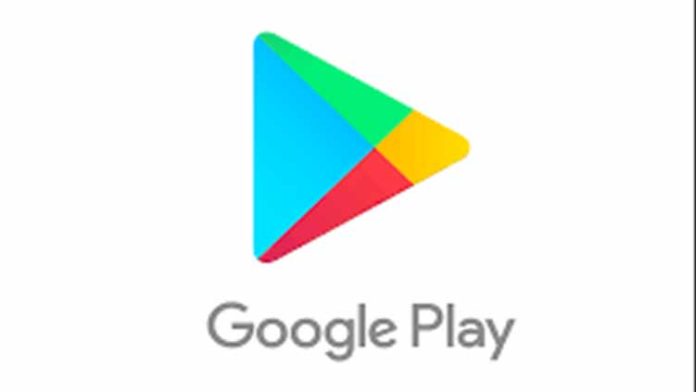 ISLAMABAD (C News) – The Ministry of Finance has agreed to release blocked payments to international service providers including Google – a move that will avert looming suspension of paid services of Google Play Store in Pakistan.

Minister for Information Technology and Telecommunication Aminul Haque stated it while briefing media on his discussion with the relevant authorities.

The minister sprang into action after reports emerged that paid services of the Google Play Store would not be available to users in Pakistan from Dec 1 as the State Bank of Pakistan (SBP) had blocked $34 million in payments to the international service providers by suspending direct carrier billing (DCB) mechanism.

Later, the central bank rejected media reports about holding certain payments to Google as “baseless and misleading”.
The SBP explained that it had taken some steps to facilitate the domestic entities due to violations committed by Telcos.

Mr Haque said the finance ministry had directed the SBP to release payments to the service providers as per the schedule. “The central bank has also been directed to put off the latest policy about payments for paid services ofGoogle Play Store for one month.”

He said Telcos had also been given a month to implement the new procedure for payments in line with the instructions of the SBP.

The IT minister thanked Finance Minister Ishaq Dar for taking a timely decision.