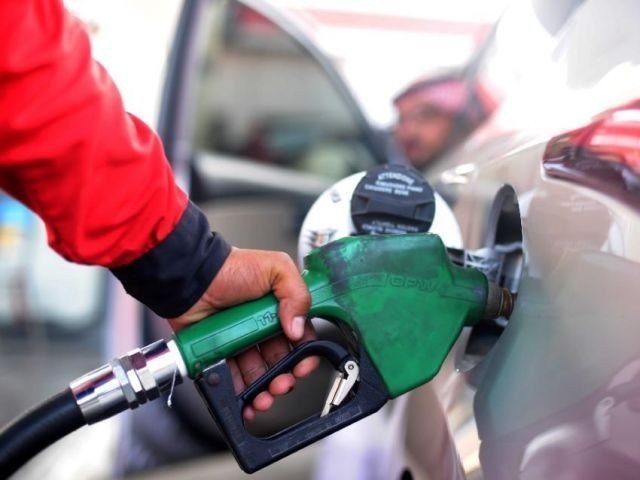 ISLAMABAD: The government has announced a reduction in the price of petrol by Rs 1.5 per liter and diesel by Rs 3 per liter.

During a press conference in Islamabad, Federal Minister for Finance Hamad Azhar said that the country’s development is conditional on recovering the economy, Asad Umar and Hafeez Sheikh stabilized the country’s economy, the current government has the largest current account deficit in history. Faced with a  2.5 billion bond, it has been successful. Our currency is strong, the dollar is not flowing into it.
Hamad Azhar said that the price of petrol will be reduced by Rs 1.5 while the price of diesel will be reduced by Rs 3 per liter. We have made SBP independent, we have to look after the welfare of the industry and the people, sometimes we have to make tough decisions but the basis of our decisions will be the welfare of Pakistan and the people, we are talking to the departments to target subsidies, Be accountable to and live in my own country.

It may be recalled that OGRA had sent a summary of reduction in prices of petroleum products to the Petroleum Division for the next 15 days. It was proposed to reduce the price of petrol by Rs 1.5 per liter and diesel by Rs 2.5 per liter from April 1.