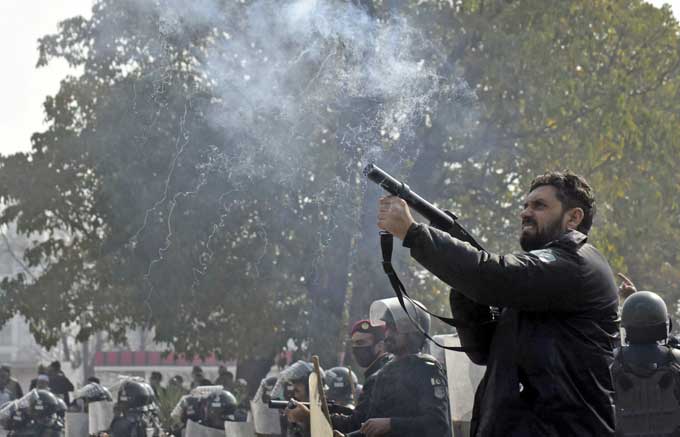 Hundreds of government employees rallied in support of the demands and tried to stage a sit-in outside Parliament House. They chanted anti-government slogans. 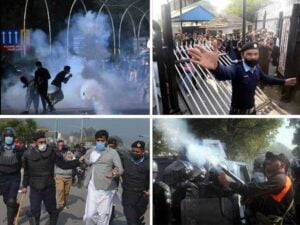 A heavy contingent of police fired tear gas at government employees, who pelted stones at police, turning Secretariat Square into a battlefield. Police staged dozens of employees and employees of their leaders arrested krlya.kabynh division while action was required to stop the vehicle. 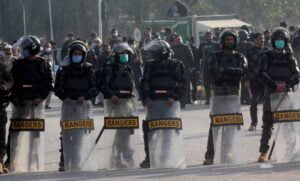 Employees of the Federal Directorate of Education blocked the Main Srinagar Highway for traffic on both sides. Due to the strike, government affairs in ministries, departments and divisions have come to a standstill. Is being demanded while the salaries of provincial employees are also being asked to be increased. 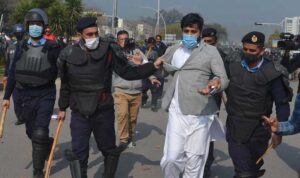