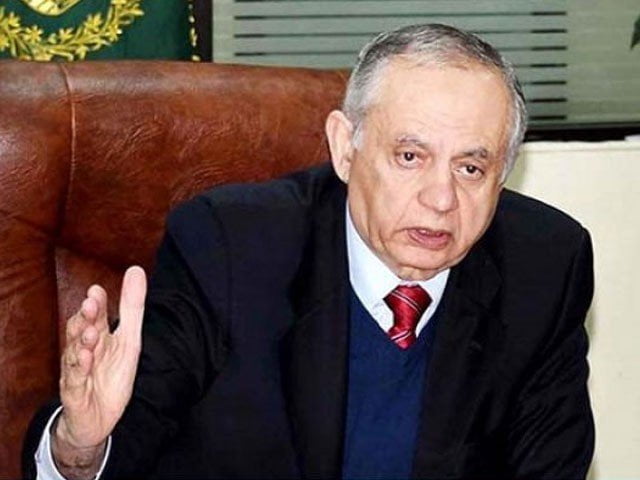 ISLAMABAD: Trade adviser Abdul Razzaq has admitted that the PTI government has failed to control inflation in the country.

In an interview with Independent Urdu, Abdul Razzaq Dawood, Advisor to Prime Minister Imran Khan on Commerce, Trade and Investment, said that there was no doubt that the prices of essential commodities in the country could not be controlled yet and the common man was in deep trouble. Is facing

The trade adviser admitted that the PTI had done a lot in two and a half years but failed to control inflation in the country and failed to educate the people. Giving relief to the common man is the top priority and Every effort is being made by the government in this regard and it is hoped that success will be achieved soon.
Abdul Razzaq said that a few months before the outbreak of the corona virus, our exports were increasing by 14 to 15 per cent, but as soon as the epidemic took over the world, our exports also went into negative territory. With the best policies, strategies and efforts of the government, exports started increasing again after July last year and now it has reached 7%. If it were not for Corona, Pakistan’s exports would have been between 15 and 20%.

Responding to a question, the trade adviser said that two agreements were being signed with Afghanistan and Uzbekistan, which would give Pakistan access to the whole of Central Asia, including these two countries. A Pakistani truck could travel through Afghanistan to Central Asia. Similarly, vehicles from other countries will come to Pakistan and the movement will increase, the cost of shipping and trucking in Pakistan will be reduced. However, the possibility of opening trade with India does not appear until political issues with India are resolved.