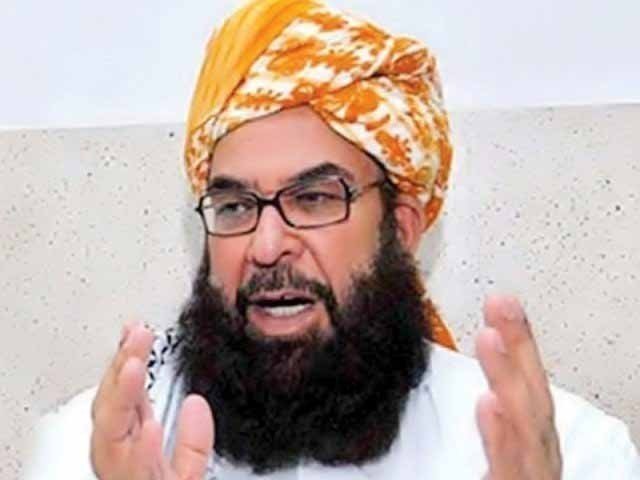 ISLAMABAD: The government has offered the chairmanship of Senator Maulana Ghafoor Haideri of Jamiat Ulema-e-Islam (JUI-F).

When asked if he had been offered the deputy chairmanship by the PDM, he said that he had not yet been formally notified by the PDM, he could not comment. We have regular meetings, at the moment Sadiq Sanjarani is our chairman.
Later, Maulana Abdul Ghafoor Haideri, central secretary general of Jamiat Ulema-e-Islam, denied the government’s offer, saying that government ministers were using such tactics to save their sinking ship.

Maulana Abdul Ghafoor Haideri said that no such discussion took place during the meeting with the Chairman Senate. After the meeting, Pervez Khattak made an offer to the media.

Maulana Abdul Ghafoor Haideri strongly condemned such talk of the government minister in front of the media and said that the offer of a government which is not recognized by the opposition has no value.

Maulana Abdul Ghafoor Haideri clarified that we are bound by the decision taken by the PDM. The PDM is fully united and united.