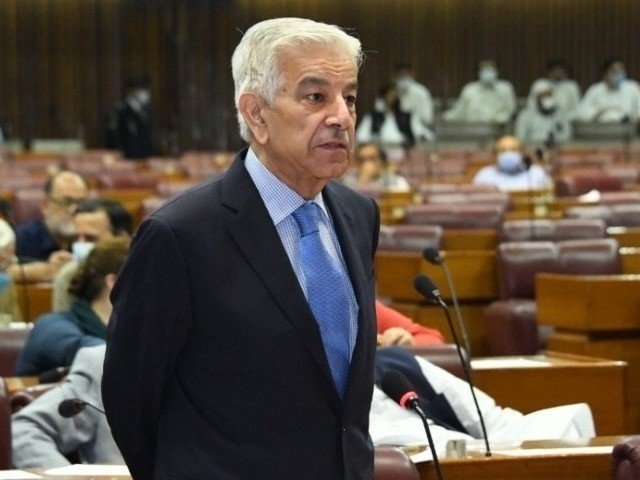 The National Assembly convened under the chairmanship of Speaker Asad Qaiser in which PML-N leader Murtaza Javed Abbasi slammed the rising value of the dollar and said that the present government used to accuse former finance minister Ishaq Dar of The dollar was artificially controlled, now the government is challenged to bring the dollar to 100 rupees temporarily. On this, Umar Ayub Khan said that PML-N has taken a loan of 23 23.6 billion only to keep the rupee stable on which 9 9 billion interest is being paid. Leader Khawaja Asif said that the rise in the dollar benefits Pakistanis abroad, Governor SBP tell what will happen to 220 million people, they first drowned the Egyptian fleet and now it is Pakistan’s turn, the IMF Will show the work and go back out.

Details of C-Pack projects were also presented in the House during the meeting. At present, 39 projects worth 25 25 billion have been completed or are in progress, the planning ministry said. PPP leader Naveed Qamar pointed out the quorum while the speaker adjourned the meeting indefinitely due to breach of quorum.