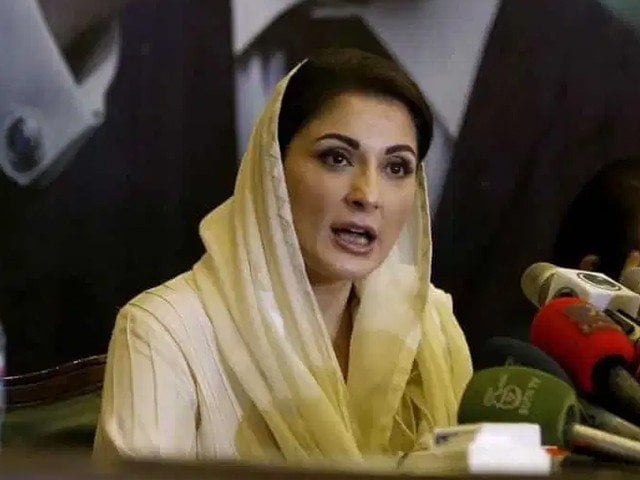 LAHORE: Pakistan Muslim League-Nawaz (PML-N) Vice President Maryam Nawaz has said that after the results of the Senate elections, Prime Minister Imran Khan said that the members were sold out and tomorrow he will take a vote of confidence from the same sold out members.

the Election Commission Had taken a constitutional position in the Supreme Court.
The PML-N leader said that tickets were given to billions of people in Balochistan and KPK. If government members win there, the election is all right. If they lose one seat in Islamabad, the election is not good. Now the institutions have come to know. Who are the people mocking the institutions?