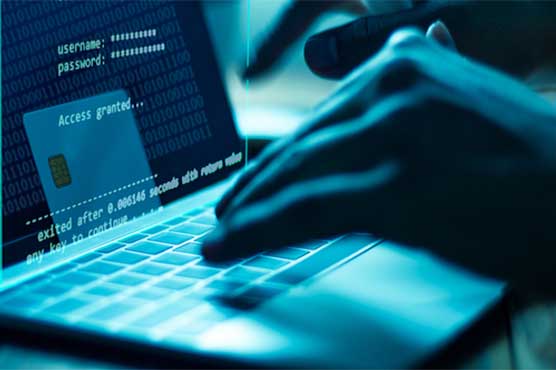 ISLAMABAD – An advisory issued by the government against cyber attacks has warned that hackers are trying to access important information using Windows 10 and its application.

According to the advisory, hackers are using Windows 10 and its applications to gain access to sensitive information. Hackers are trying to steal information using windows and applications.

The advisory recommends that network administrators inform users about cyber security and that users regularly update their anti-virus.

The advisory also recommends that users should avoid downloading from unknown websites and should use Google Chrome instead of Internet Explorer, and keep their web browsers updated.