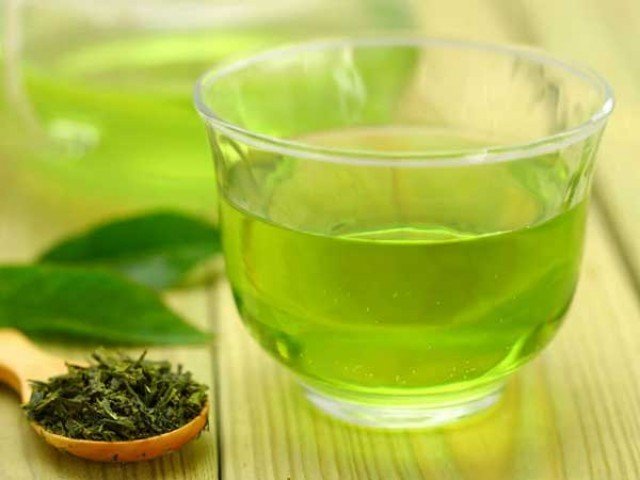 NEW YORK  – The many benefits of green tea continue to be felt, and it now contains a cancer-fighting antioxidant that boosts the strength and number of cancer-fighting genes. Thus, green tea has an important role in preventing cancer and DNA levels.

Green tea has been shown to contain a chemical that increases the number of the popular P53 gene. This gene plays a very important role and is also called the ‘protector of DNA’. The P53 gene can also be called an anti-cancer protein because it prevents DNA change and breakdown and also repairs broken DNA. In this way, at the cellular level, it prevents the body’s head from scattering.

Scientists at the Rensselaer Polytechnic Institute have discovered an antioxidant in green tea called epigallocatechin gel (EGCG). It is also found in green tea. He hopes the discovery will also help in the development of anti-cancer drugs.
So far, only 50% of human cancer cases have seen a mutation in the P53 gene. In this regard, the EGCGP 53 gene present in tea maintains its natural state. It should be noted that this mixture of green tea has been sold as a supplement for some time. However, solid scientific evidence has now emerged behind it.

Experts have closely watched the process between the EGCG and the P53 gene. The EGCG sticks directly to the P53 gene and prevents it from being affected or damaged. It can be said that green tea has a strong potential to prevent cancer.