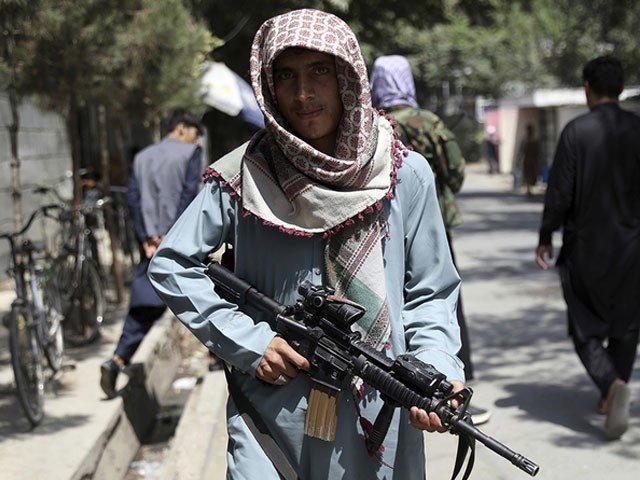 According to the International News Agency, a rickshaw carrying armed men stopped at the Jalalabad check post. The rickshaw riders refused to search and indiscriminately opened fire on the check post.

Five people lost their lives on the spot, including two Taliban security guards. Four people were injured and were allowed to return home after receiving medical treatment at the hospital.

On the other hand, a landmine exploded while trying to defuse in Dzhalal-Abad itself, as a result of which two Taliban were injured. The condition of the injured is out of danger.

ISIS Khorasan also claimed responsibility for a car bomb attack in Nangarhar in which one child was killed and two others were seriously injured.

Similarly, on August 26, 170 people, including 10 American soldiers, were killed in a suicide bombing attack on Kabul Airport by ISIS in Khorasan.

It should be noted that Nangarhar is the birthplace of ISIS while Jalalabad is also considered a stronghold of ISIS Khorasan.