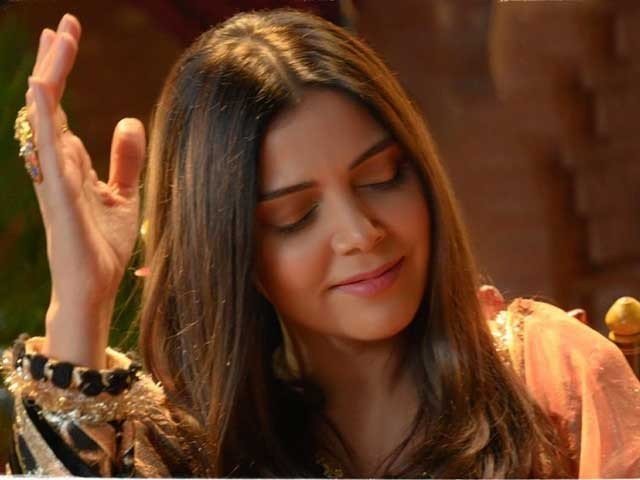 Karachi: Well known singer Hadiqa Kayani’s Quawali “Jaane Is Dil” is being loved immensely and this verse became popular among the fans as soon as it was released.

Hadiqa Kayani’s poem “Jaane Is Dil” was released on YouTube yesterday. The music of this beautiful verse has been composed by renowned drummer Ustad Dildar Hussain. The video was directed by Abdullah Haris and produced by Mian Yusuf Salahuddin. Qawwali has been viewed by more than 1.4 million people on YouTube so far and thousands of people have liked it.

Hadiqa Kayani had said on Instagram yesterday that this month is like a dream. My first poem “Jaane Is Dil” was released. For this Qawwali, I got the help of Ustad Dildar Khan, a tabla player who composed the lyrics for Ustad Nusrat Fateh Ali Khan.

In an interview, Hadiqa Kayani described Qawwali as the purest form of music and said that singing Qawwali is an honor for her. And I am very happy to share this verse with all of you. It should be noted that this month Hadiqa Kayani has also stepped into the field of acting with the drama serial “Raqib Se”. Actors Noman Ejaz, Iqra Aziz and Sania Saeed are seen in important roles with him in this play.