Half of Karachi is occupied, the whole of Hyderabad is encroached, Chief Justice 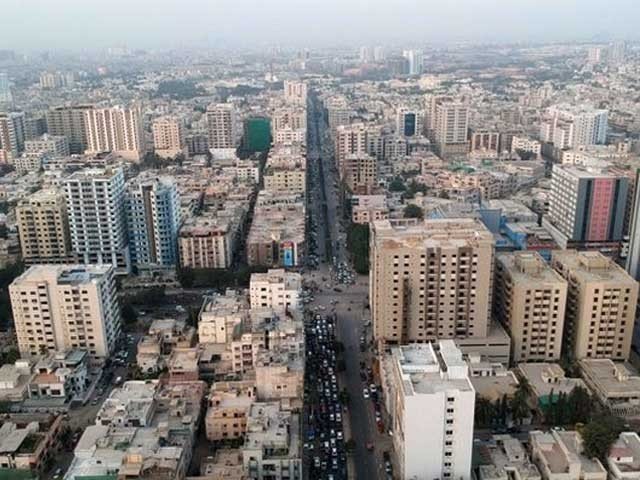 Karachi: Chief Justice Gulzar Ahmed has remarked that half of Karachi is occupied and the whole of Hyderabad is encroached.

A three-member bench headed by Chief Justice of Pakistan Gulzar Ahmed heard the case of computerization of records of government lands in the Supreme Court Karachi Registry. The court was outraged when a senior member of the Board of Revenue submitted a satisfactory report on the termination of occupation. The Chief Justice remarked that more than half of the government lands in Sindh are under occupation. Don’t you see? Don’t tell us the stories of the committee.

The Chief Justice remarked that the whole of Hyderabad is encroached, half of Karachi is occupied, go to Malir, see Gulistan-e-Jauhar, University Road, are all these 15 and 20 storey buildings legal? Everything is illegal, everything is made with the connivance of revenue and is made on fake papers, these people take possession and take extortion.

Justice Qazi Amin said that you have joined the mafia? Protecting them? Why don’t you send a complaint? What are your interests? Justice Ijaz-ul-Ahsan said that the whole of Karachi is under occupation and only nine cases have been reported.

The senior member said that we are trying to computerize the records, we are also initiating action against the occupation in Korangi.

The Chief Justice said that now you will say that there is an order of the Supreme Court so there will be higher rates, now your rates will have gone up there.

The Chief Justice said that all the illegal constructions are taking place in the vicinity of Karachi. The so-called motorway that has been built is occupied there. Even with the airport, these lands are not visible. Is it illegal? You must comply with the order, otherwise the contempt of court case will go ahead and you will go to jail. Your job should be practical.