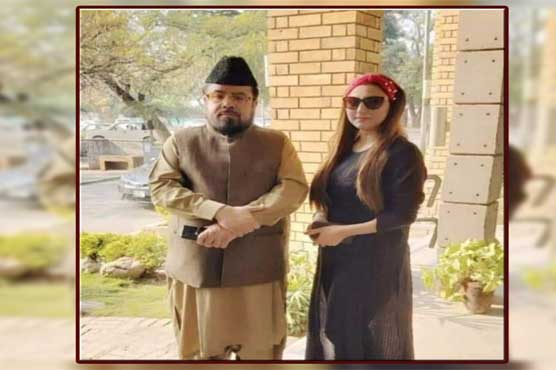 According to the details, controversial  after video of slapping Mufti Qawi and other revelations came to light in the last few days but now once again Hareem Shah has leaked the video of Mufti Qawi. A video has been shared from Hareem Shah’s official Instagram account. In which Mufti is embracing a young girl and dancing. In the video, the Mufti can be seen dancing with a girl while background can also be heard.

In this regard, Mufti Qawi said that Hareem Shah and I were invited to Karachi for a TV program. He was using his mobile phone in the hotel when Hareem Shah suddenly came into the room and slapped him.

There is a general consensus among medical experts that taking a balanced nap during the day improves mental health.