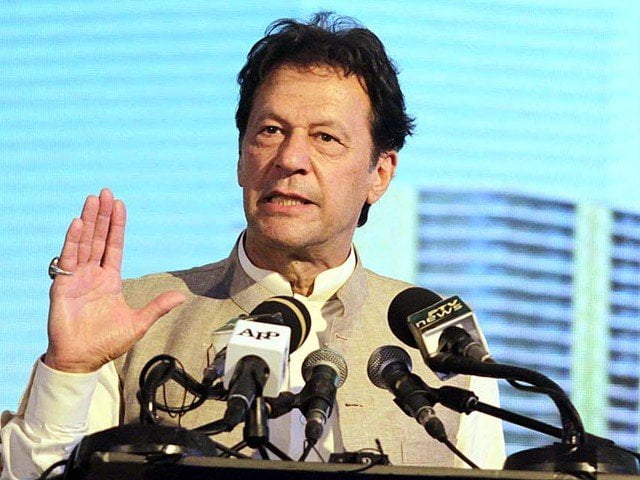 ISLAMABAD: Prime Minister Imran Khan on Saturday explained that his government had taken action against the banned Tehreek-e-Labbaik Pakistan (TLP) because it challenged the writ of the state and used street violence, attacking the public and law enforcers.

In a series of tweets, the prime minister explained the state’s rationale and the actions it took to control violence after hundreds of policemen were injured in clashes with workers of the religiopolitical party.“Let me make clear to people here & abroad: Our govt only took action against TLP under our anti-terrorist law when they challenged the writ of the state and used street violence & attacking [sic] the public & law enforcers. No one can be above the law and the Constitution,” PM Imran Khan said in his first direct statement on the matter.

the federal government had declared the TLP a proscribed organisation under anti-terrorism laws and launched a broad crackdown against the party.

The action came after days of violent protests and traffic disruptions in the largest cities of Pakistan, which saw public and private property damaged by gangs of hooligans bearing sticks and turning on law enforcement officials at will.