Have to save people from corona and unemployment, PM 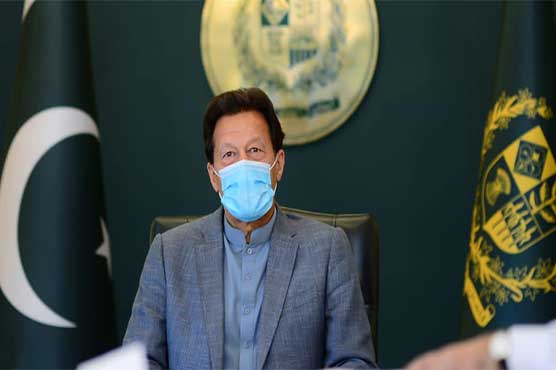 He said that due to corona virus millions of people became unemployed and crores became indebted. Different countries of the world have to work together. The D8 Forum can be used to promote culture, education and agriculture.

He expressed these views while addressing the 10th D8 Virtual Summit on Thursday. The Prime Minister said that D8 has been playing an effective role for the last four years. We need to provide youth with new platforms as well as education and skills.

He said that in terms of technology, D8 and developing countries would have to take steps for the promotion of technology. The D8 forum can be used effectively. This forum must be used for the promotion of culture, education and agriculture. D8 can also play a role in food security and sports. He said that the D8 member countries should make plans keeping in view the future.