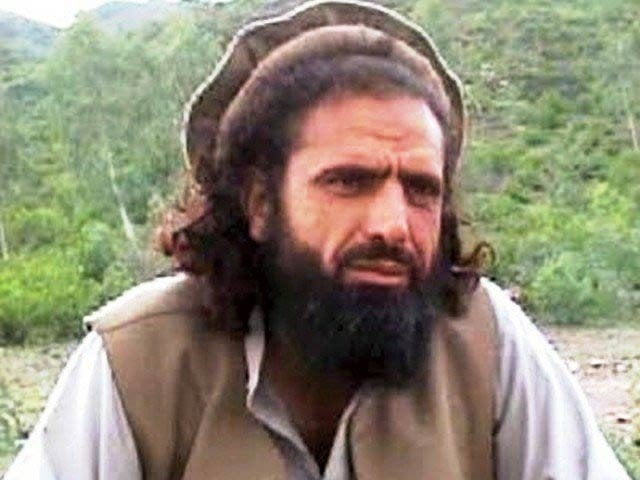 NANGARHAR: The head of Lashkar-e-Islam, a banned terrorist group wanted in Pakistan, was killed in a bomb blast in Mangal Bagh, Afghanistan.

According to details, Mangal Bagh, head of the banned Lashkar-e-Islam, was killed along with three of his associates in a roadside bomb blast in Afghanistan’s Nangarhar Province. In his tweet, Nangarhar Governor Zia-ul-Haq confirmed the death of Mangal Bagh and his associates.

The tweet said that Mangal Bagh was involved in various terrorist activities. The Mangal Bagh group also belonged to the banned Lashkar-e-Islam TTP, which has carried out several terrorist attacks in Pakistan. He was involved in several terrorist acts in Pakistan.
Mangal Bagh fought with a truck clerk who became the commander and remained active till 2008 when there was a security operation in Bara Tehsil of Khyber Agency. After the operation, Mangal Bagh fled and continued its activities from southern Afghanistan. According to the Afghan News Agency, sources said that Mangal Bagh was killed by a bomb planted near his house around 12 noon. ۔ It should be noted that Mangal Bagh was also included in the list of most wanted persons in the United States and a reward of Rs 3 million was placed on him for reporting his arrest.