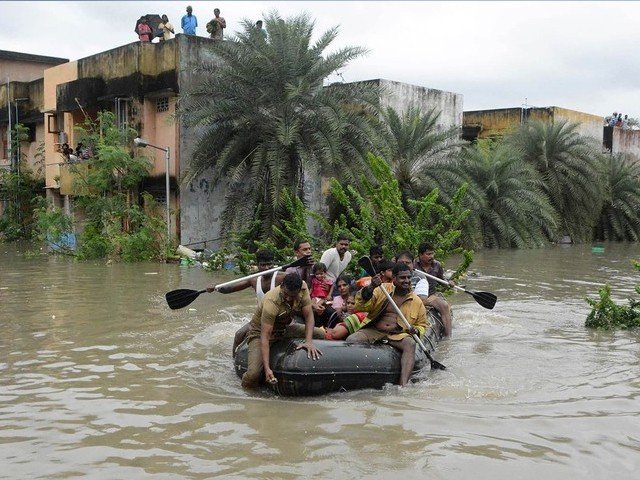 According to a foreign news agency, 41 people were killed in heavy rains in India and Sri Lanka, 25 people were died in Sri Lanka and 5 people were injured in landslides, 16 people died in the Indian state of Tamil Nadu. As a result of heavy rains, rescue operations are underway in the affected areas and the affected people are being shifted to safer places. In addition, train services including schools and colleges have been suspended in Tamil Nadu.