Hira Mani shares her pic with maid on Valentine day 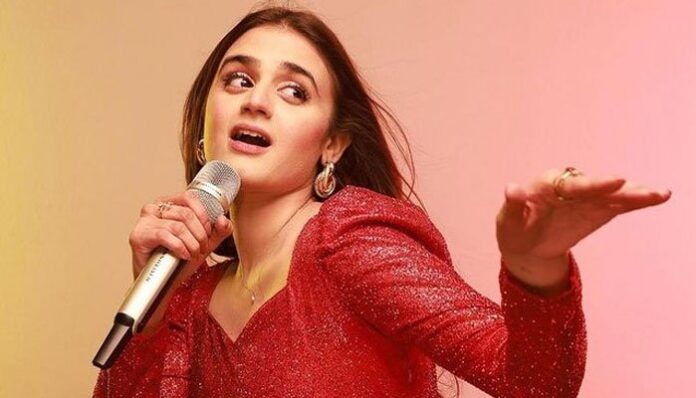 Actress Hira Mani shared a photo with her maid on social media to celebrate this day in a slightly different way and while congratulating people on Valentine’s Day, she said that love is for everyone. Spread love, my Nazira Baji. 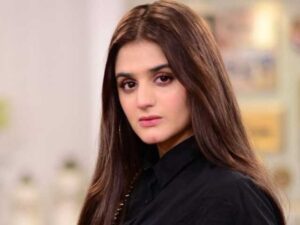 However, it was expensive for him to share the photo with his maid. Instead of praising him, people started criticizing him. And drawing attention to his maid’s old clothes, he said to spread love by giving your employees some better clothes to wear.

A user named Areba commented on how clean your glass is. A woman named Madiha wrote satirically on Hira mani. What is a big favor by taking a picture with her maid? What are you trying to show? At least give them a new suit or someone wearing their own suit.

One user objected to the celebration of Valentine’s Day, saying that it is not permissible for Muslims to celebrate this day in Islam.