History of Black Bucks in Cholistan 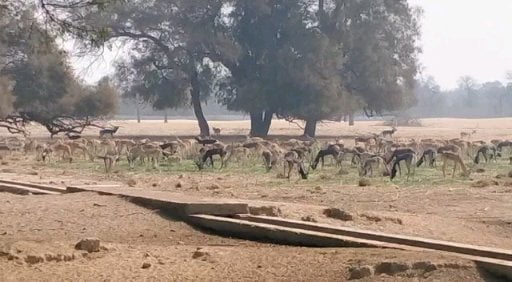 Each part of Pakistan is beautiful and captivating, which attracts the tourists of all over the world.  Where nature has created four seasons and countless views on this earth, it has also endowed it with a variety of wildlife. The Central Seraiki region of the beloved country is also one of the areas that are rich in the innumerable blessings of nature. The Seraiki desert, deserts of Thal and Rohi (the land of the lost Hakra River, also known as Cholistan) have many rare and endangered wildlife in their foothills. 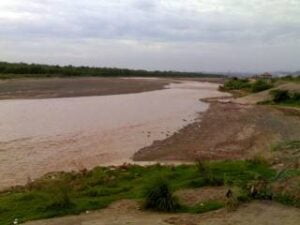 Black Buck is also one of them.  It is an animal whose species has become completely extinct from the land, while the ancient inhabitants of the Cholistan Rohi Desert have been longing to see it for decades. The black deer in Rohi is now confined to Lal Sohanra National Park. 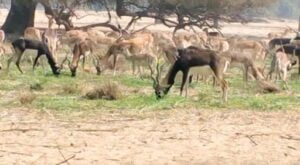 Black deer is found mostly in India, this is why it is also called Indian deer all over the world. The word Hindu also literally means black. But the scientific name for the black deer is a deer that is goat-like Apart from East Punjab and Haryana, several places have been set up in the states of Rajasthan and Gujarat for the protection and breeding of its offspring. In addition, Pakistan and Nepal are also home to this animal. It is also being grown in the US state of Texas and the Latin American state of Argentina. Thus far, only 13 black deer breeding centers have been set up around the world, out of which 2 centers are in Pakistan. 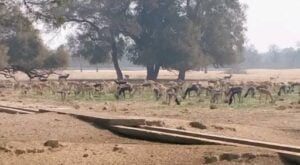 Later, in 1966, at the invitation of President Ayub Khan, WWF officials visited Pakistan and, after examining the reasons for the steadily declining number of wildlife in Pakistan, concluded that There is a climate that is good for raising black deer. For this purpose, during the rule of President Ayub, several thousand acres were allocated for forests at Lal Sohanra, 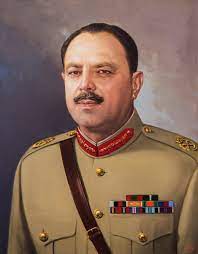 while during the rule of Zulfiqar Ali Bhutto, on October 26, 1972, this official forest of the former state of Bahawalpur was declared a national park. ۔ Lal Sohanra has many worlds within it, but the most beautiful and charming part of this park, which can be called “Deer Palace”, has only deer from Cholistan. There is a book. In the Seraiki language, the word buck is used for the deer calf. This is why in Seraiki language black deer is known as black buck. From the word Kalabuck , the English world black buck is derived.

It is a common saying if animals happy , cholistani are also happy.

Commonly,Cholistan Desert is divided into two parts, one part is known as  Greater and the other is by the name of Lesser. Lal Sohanra National Park is located in the area of ​​Cholistan Khurd which can also be called Semi Desert. This semi-desert region is home to black deer. This deer cannot survive in Greater Cholistan. It is said that after World War II, a senior US Air Force officer received a pair of black deer as a gift from Nawab Sadiq Muhammad Khan Abbasi V, 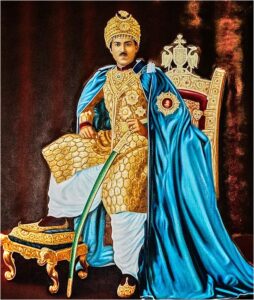 which was kept in the jungles of the US state of Texas for breeding. According  to WWF report published in 2005, there are more than 2,000 black deer in the United States. When Lal Sohanra Jungle was declared a national park in 1972, the black buck was almost extinct due to over-hunting in Cholistan, so the government of Pakistan imported ten pairs of black deer from Texas to the breeding center here. 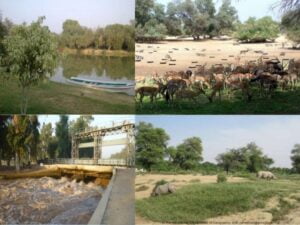 Lal Sohanra National Park’s Black Buck Breeding Center is the only center in Asia where black deer are present in such large number. Black deer’s diet includes tree leaves, green fodder, especially alfalfa, cactus and jund beans and gram. ۔ An area of ​​three to four kanals is required for a couple to live. After six months, the female gives birth to a baby who starts breastfeeding for three days. If the baby’s horns start coming out within six months, it is a declaration that he is a male. A two-and-a-half-year-old black deer is able to breed. In addition to the horns, males and females are distinguished by the fact that the upper part of the male body begins to turn black or dark brown within two years, but the lower part remains white, while the female’s entire body is white and light brown throughout life. 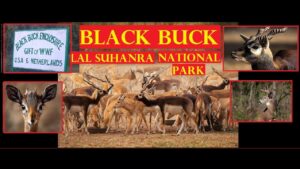 The horns of the male deer are approximately 28 inches long with at least 3 to 4 coils. The young male deer is about 32 inches tall and weighs 25 to 45 kg. Black deer According to Hindi mythology, the black deer (also called Krishna) is considered to be the symbol of riding and happiness of a few Rama (moon deities). Similarly, in Hindi mythology, where it is considered to be the beloved animal of Krishna Maharaj, in the stories related to Buddhism, it is said to be the 70th birth of Mahatma Buddha.

The locals of Thal and Rohi consider it an old animal. The Cholistanis in particular call him “Rohi da Faqir”. In this regard, he believes that the black deer is an elderly animal that guides the stray travelers through the vast desert of Cholistan to the human population and guides them to the tubs (natural ponds of water). 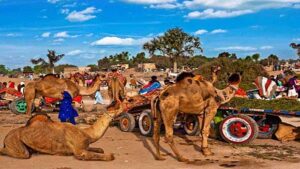 But over the decades, due to defensive measures in Cholistan and a number of other objective reasons, not only have the local Pakhivas tribes been deprived of their right to freedom of movement, but they have also become victims of rampant poaching. Due to the existence of “Rohi Da Faqir” black deer is almost extinct in its natural environment.  Whenever you have a chance you people should visit this Lal Sohanra forest particularly palace of Black Buck because these bucks are the rare animals on earth.