I am a friend, let me be a friend, Jahangir Tareen 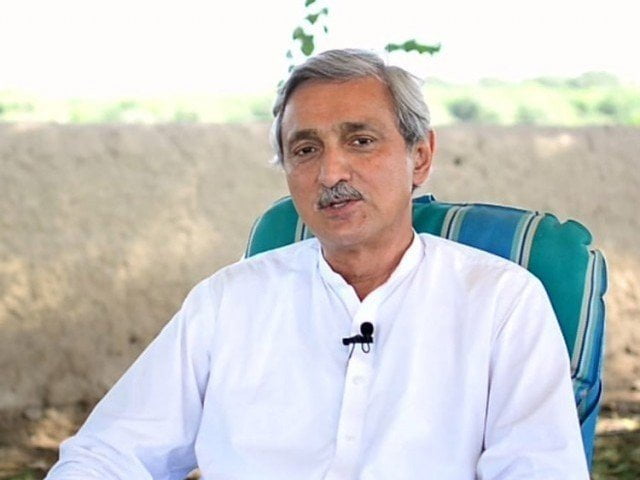 Lahore: Jahangir Tareen says that my loyalty is being tested and we are demanding justice from PTI.

Talking to media after his court appearance in Lahore, Jahangir Tareen said that baseless allegations are being leveled against him, not one or two but 3, 3 FIRs have been registered against him. I am sitting quietly, out of 80 sugar mills in the country, he saw only Jahangir Tareen.

The PTI leader said that my and my son’s accounts have been frozen, why the accounts have been frozen, what is the benefit of it and who is doing it? I ask why this revenge is taking place, what is the reason? Who are the people who have taken me away from Khan Sahib? Removing me will not benefit PTI much, whoever is doing all this, it is time to expose them.
When asked about meeting Asif Ali Zardari, Jahangir Tareen said that he has not parted ways with PTI, he has been a part of the party for 10 years, I was a friend, why are you pushing me towards enmity, my loyalty Tests are being taken, oppression is increasing, we are demanding justice from PTI.