I am worried because of US Iran relations from several years, Biden 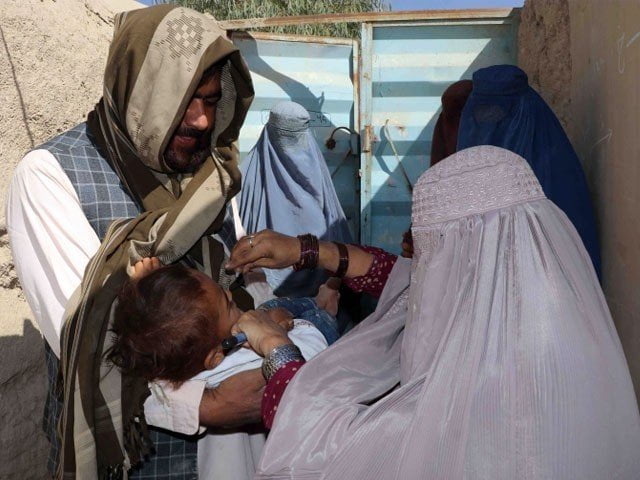 A few days ago, a 25-year strategic agreement was signed between China and Iran on bilateral relations, which led to a wave of unrest in the superpower America and the new Biden administration.
The growing rapprochement between China and Iran has worried US President Joe Biden, who has repeatedly expressed concern over strained relations with China, but speaking for the first time about the recent agreement What is the expression?

Before leaving for the airport, when asked if there were any concerns over the agreement between China and Iran, the US President said that he had been concerned about the growing relations between the two countries for many years.
It should be noted that trade sanctions have been imposed on China and Iran by the United States and the United Nations. A new road plan is proposed.