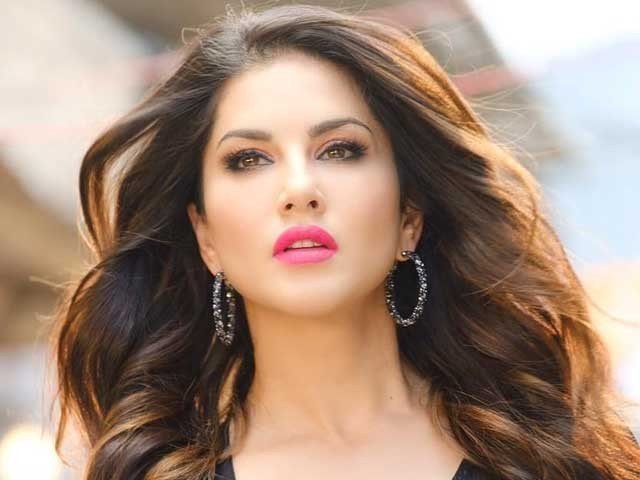 I have not only a beautiful face but also talent, Sunny Leone

Mumbai: Bollywood actress Sunny Leone says that she has not only a beautiful face but also talent and with this she has shared a video in which she is seen showing her talent.

Sunny Leone Kashmar is one of the most beautiful actresses in Bollywood. Sunny Leone entered Bollywood through reality show Bigg Boss Season 5 and became the most popular Bigg Boss player and popular figure overnight due to her beauty.

After Bigg Boss, Sunny Leone has appeared in many films and has looked very beautiful in every film. However, Sunny Leone says that besides beauty, she also has talent. Yesterday, Sunny Leone shared a video of herself playing football on Instagram.

Surprisingly, Sunny Leone was seen bouncing football on her legs and head with great skill. In the caption of the video, he wrote, “Not just a beautiful face, I have other abilities.”

The 39-year-old actress Sunny Leone’s real name is Karan Jeet Kaur and she was born in Canada to a Sikh family. He was raised in Canada. She later moved to the United States as a teenager. She also spoke about being an Asian girl abroad and being discriminated against. In addition, Sunny Leone recently described her childhood and how she was harassed at school, which has affected her for the rest of her life.

Karachi, actress Hira mani was robbed outside her house