I wanted to work with Shah Rukh Khan from childhood, Mahira 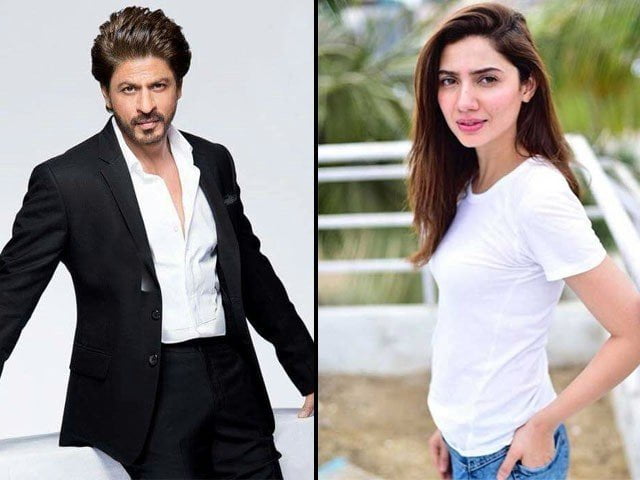 Mahira Khan recently participated in Meera Sethi’s show where she told about working with King Khan that as a teenager I had only two things in my mind about my future that I often thought of, one is That I have to enter the industry and the other is that I have to work in a film with Shah Rukh Khan.

The 36-year-old actress said, “I’ve always said that the film industry is the backbone of me because every day I think about what I have to do today that will be the best for tomorrow, and think about it.” Can’t even stop in the process because in the coming days I have to present myself in a better way.