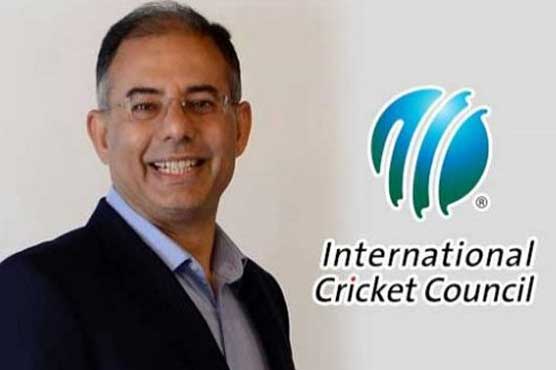 Sawhney, an Indian-origin former television executive who is also a non-executive director of Manchester United, has been in the post for less than two years.

With a year of his contract still to run, the move follows a review of his actions and management conduct by the business consultancy PwC.

ICC officials would not say what allegations had been made against Sawhney, but Indian media said they involved the treatment of staff and some decisions.

Reports said there had also been clashes with the main ICC members from Australia, England and India over future events.

“Manu Sawhney has been forced to go on leave due to misconduct,” an ICC source told AFP.

“Necessary proceedings have been initiated against Sawhney and he is not coming to the office now,” another source at the world body said. Sawhney took over from Australian Geoff Richardson as ICC CEO in April 2019.

Cricket s governing body wanted to use his experience to further boost its television revenues. Sawhney previously ran the ESPN Star Sports network that had major cricket deals as well as the Singapore Sports Hub.

Sawhney resigned as head of the Singapore sports and entertainment complex in 2017 following an internal complaint, Singapore media said, though the owners decided that no further action was warranted.