If I find out that my daughter has a boyfriend, I will break his face, Shah Rukh Khan 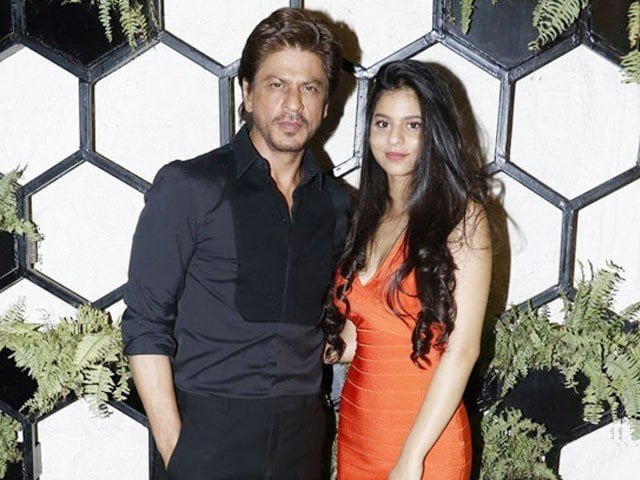 Mumbai: Bollywood king Shah Rukh Khan says that if he finds out that his daughter Sahana Khan has a boyfriend, he will break her face.

An old video of Bollywood romance king Shah Rukh Khan is going viral on Indian media in which he is present in director Karan Johar’s program ‘Kafi Wad Karan’ and meanwhile actress Alia Bhatt also answers questions from the host. Are giving

Karan Johar asked, “Who do you think Alia Bhatt should go on a date with?” In response, King Khan said, “With every young man, because whoever I meet, that’s what I hear. Alia is dating him these days.” But I never agreed to ask her. It didn’t happen even though Alia is like a child to me.
The host said, “Should you ask her now because she is sitting next to you?” Shah Rukh replied that no, because if he had 3 or 4 boyfriends, I would be disappointed. Meanwhile, Alia Bhatt said no, it is not like that, I have had 4 boyfriends but at present there is only one.
Shah Rukh Khan replied that no, I did not mean to have 4 boyfriends at the same time, but having 4 boyfriends at such a young age is also a big thing for me. The host asked, “What would you do if you found out that your daughter has a boyfriend?”

Shah Rukh Khan replied, “If I find out, I will break his face.” To which the host immediately said yes I know you are keeping a close eye on the daughter. The actress replied that I did not keep an eye, I just know the society, so I take care of my daughter.

Remember that Shah Rukh Khan takes good care of his daughter Sahana Khan like a traditional father and he has advised her to stay away from boys several times. He once said to Sahana, “If a boy points to you like a roommate or calls you to pass during a party, hit him hard.”