If people go out to bazaars, strict action have to take, Asad Umar 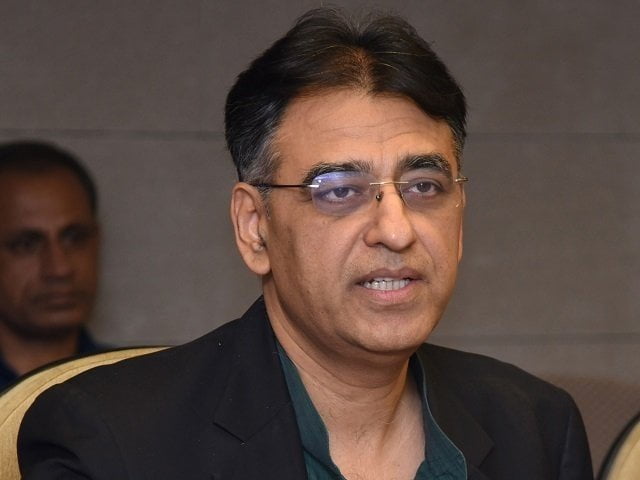 ISLAMABAD: Federal Minister for Planning Asad Umar has said that if people go out in the bazaars during Ramadan, strict measures will have to be taken.

Speaking to reporters at the National Press Club Islamabad, NCOC chief Asad Umar said that all vaccines are effective against the corona epidemic, but the exact extent of their effectiveness will be known in four to six months. During the year, the entire political leadership held meetings, which caused great damage.

Asad Umar said that 18,000 people have been vaccinated by the private sector, people have the right to get vaccinated from the government for free, for which ڈالر 150 million was approved by the cabinet, there should be more than 1.3 million vaccinations in Pakistan. There are more than 900,000 vaccines, 60,000 to 70,000 vaccines are being administered daily, the number is planned to increase from 1.5 to 200,000 after Eid.
Asad Omar said that although the health sector has been the subject of the provinces since the 18th amendment, the guardians of the 18th amendment have not vaccinated a single vaccine and no vaccination plan has been made for children at present.

Asad Omar further said that people are not implementing SOPs, maybe people are tired or fear has gone out of their hearts, the truth is that the administration is also a little tired, the administration has been tough for some days. And in the coming days, there may be more austerity. If people go to the bazaars in Ramadan, they will have to take strict measures, which also affects people’s employment.