If you want to save your mind, ride a bicycle and walk briskly 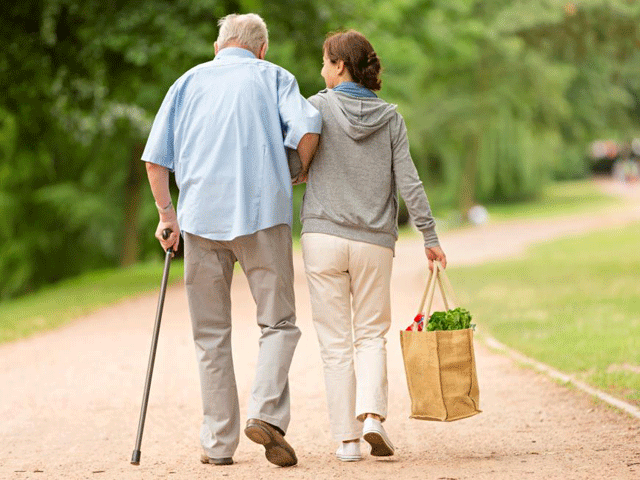 California: Daily exercise or cycling protects against Alzheimer’s, dementia and other mental illnesses, especially in the elderly.

Earlier, the mental and physical benefits of exercise have come to the fore, but now it is known that rapid walking can also prevent mental decline. Research shows that being physically active reduces any kind of internal irritation or inflammation in the brain. This internal inflammation can cause abnormalities in any part of the body, including cancer, heart disease and other ailments. Make it because it improves the acquisition ability and strengthens the brain. The study was conducted by Caitlin Casalito of the University of California, San Francisco and her colleagues.

Although dementia and Alzheimer’s are still not fully understood. According to Professor Caitlin, the brain’s immune cells are called microglia. They clear the brain of side effects, but their abnormal activity disrupts inflammation, neurological disease and brain signals. Exercise controls this unusual movement.

Scientists have studied 167 elderly people and found a link between exercise and microglial cells. But there were some participants who did not have any kind of mental decline. All volunteers were also given a one-to-ten-day mental activity note cap that monitored activity 24 hours a day.

Exercise has been shown to reduce the abnormal and harmful activity of glial cells. It was also found that if a person has dementia or Alzheimer’s disease, then exercise has benefited his brain a lot and his nervous decline has decreased.

That is why doctors are now advising the elderly to walk briskly for 120 to 150 minutes a week.