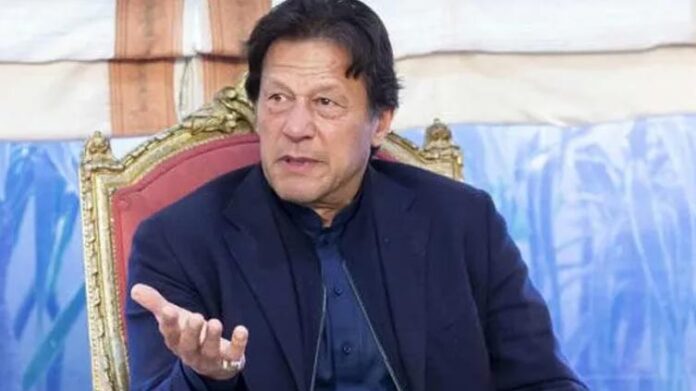 Imran Khan had also been fined Rs5,000 during the last hearing of the case.

Imran’s counsel moved an application in the court praying that his client could not appear in court due to his engagement in another meeting. The main lawyer was also not available as he was out of the country, he added.

During the last hearing, the court had also imposed a fine of Rs5,000 on the Chairman PTI for seeking an adjournment in the hearing due to his engagement in the party’s ongoing rallies.