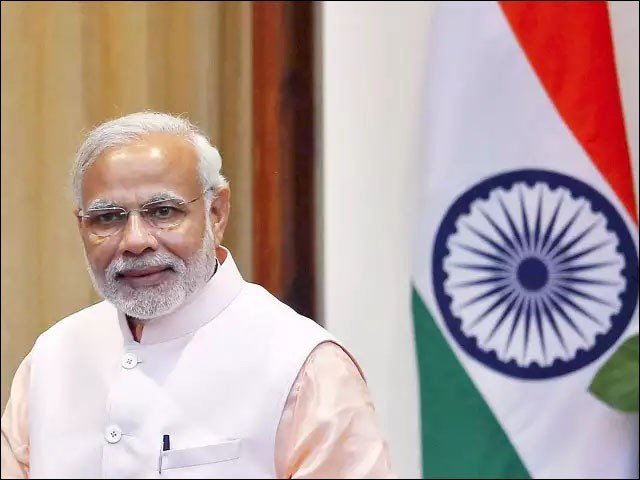 ISLAMABAD: The Indian government did not shy away from high-handed tactics and conspiracies to stop the revival of international cricket in Pakistan, but this time India had to face the consequences.

According to Express News, threatening messages have been sent to the visiting Australian cricket team after 24 years to leave the tour unfinished like the New Zealand team.

The family of a member of the Australian cricket team who visited Pakistan on February 26, 2022, received threatening messages on Instagram threatening them with dire consequences if they left for Pakistan. Access to and transmission of such sensitive information can only be with the intelligence agencies, which makes it clear that, as before, this conspiracy was hatched at the behest of the Indian government.
The fake account jyot.isharma391 was used on Instagram to send seemingly threatening messages but a detailed investigation has uncovered irrefutable evidence of the involvement of Maradil Tewari based in Indian Gujarat behind these threatening messages.

Maradal Tewari works as an Environmental, Health and Safety Officer at IMC Limited in Gujarat, India. Her email address is mridul.tiwari07@gmail.com while her mobile phone number is 00917060185885.

This method of obstructing the revival of international cricket in Pakistan has already been used by the Indians. The West Indies players were threatened to stop from touring Pakistan. The West Indian player has already shared the words of not being included in the IPL on social media.

After that, the family members of the New Zealand cricket team were similarly threatened during the tour of Pakistan, after which they left the tour incomplete before the first match and returned.

The English Cricket Board had also postponed its scheduled tour after which Australia, after a complete security check, declared Pakistan a safe country and sent its team after 24 years which will play its matches in Rawalpindi. Tried but the knife holders in this armpit were exposed in time.