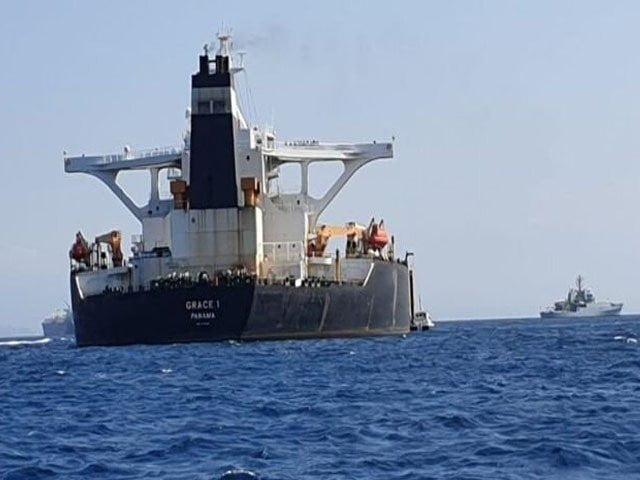 According to the international news agency, the Malaysian Coast Guard has intercepted an Iranian ship passing through its territorial waters through which crude oil was allegedly being transported. Iranian and Panamanian company flags were flying on the ship.

Malaysian Coast Guard spokesman Woznia Pramandeta said staff were asked to display national flags on suspicion of illegal crude oil transfers, but they not only did not display national flags but also shut down the automatic identification system. Didn’t receive a radio call, so we had no choice but to take the plane into custody.
A spokesman for the Malaysian Coast Guard said the ship, loaded with oil tankers, had been taken to Rao Batam Island in the province of Kalimantan for further investigation. 61 crew members have been detained.

On the other hand, the Iranian Foreign Ministry has sought details from Indonesia regarding the confiscation of its ship and high-level contacts have taken place between the two countries in this regard.