Inflation is a challenge 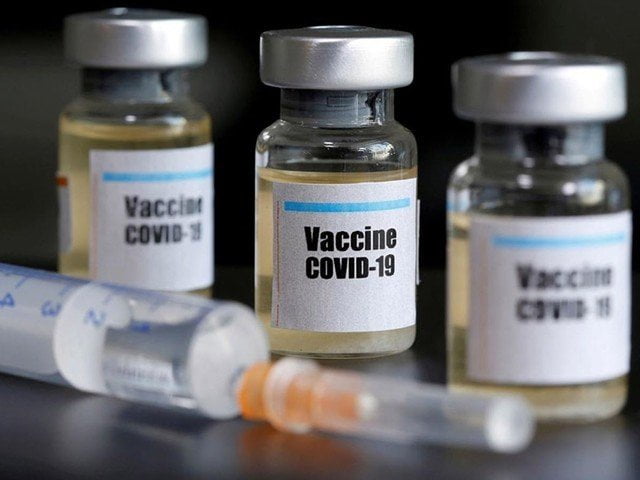 Prime Minister Imran Khan said in a cabinet meeting that he could not rest until inflation was brought under control. Similarly, the federal ministers present at the cabinet meeting also elaborated on inflation. Speaking, several other ministers termed it as the biggest problem while Faisal Vawda spoke in detail about the elements which are the obstacles in controlling inflation. The issue of inflation has finally reached the government houses. It remains to be seen whether the government, like other issues, will make mere claims on this issue or will it really take any practical steps. It is also true that the screams of the people have come out due to inflation, the profit mafia is under complete control. Ordinary people who have lost confidence in the government at the moment seem to be questioning whether the government will be able to remove all the causes and obstacles that are causing the rise in inflation in the country. Some people believe that Corona caused inflation. The country’s growth rate has slowed. 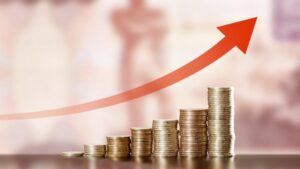 Wheat, rice and cotton production really declined compared to previous years, which led to inflation. Whatever the reasons, an effective policy can be adopted to address or eliminate them. Now, if the government really wants to solve the problem of inflation, what policy does it adopt? And how it eliminates the nexus of middlemen and management in the vegetable and fruit markets. In fact, there is a need to address the root causes of inflation. Policy measures will also help improve the situation in the markets. Economic activity in the country is likely to resume, but the risk of re-emergence of the corona virus remains, which will ensure the implementation of SOPs. Have to make Uncertainty must be overcome to restore business confidence. The economic recovery trend is likely to continue in the first quarter of fiscal year 2021.

Generally, CPIs depend on the prices of international products, including food, oil products, exchange rates and policy interest rates. However, Pakistan has a rising trend in food prices. While non-food inflation is moderate. There is no difference between indirect taxes and fiscal measures. The government needs to consider every aspect to end inflation. According to the policy, the interest rate is also the same. Earlier, due to torrential rains last August, cotton and rice and sugarcane production remained modest. Cultivation was affected while rice and sugarcane production improved significantly. Rice production is on the rise.