Inflation is rampant in the streets announcing that the Prime Minister is a thief, Shahbaz Sharif 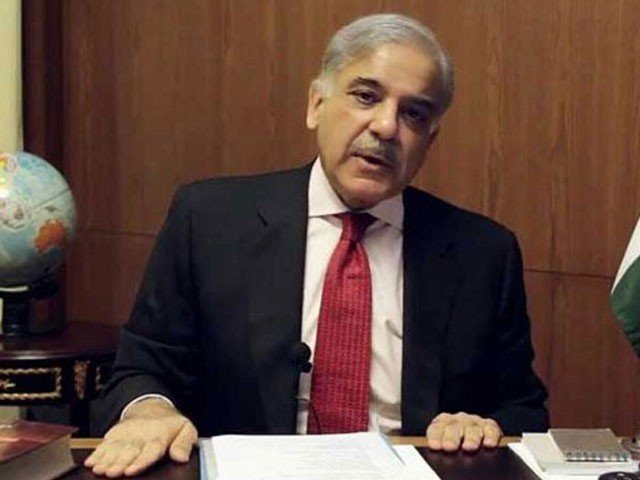 LAHORE: Opposition leader in the National Assembly Shahbaz Sharif has said that the Prime Minister is a thief.

In a statement, PML-N President and Leader of the Opposition in Parliament Shahbaz Sharif said that the people standing in line today are remembering the old Pakistan with sadness. Smog has engulfed us, tears of blood are flowing as we see the nation being pushed into queues for petrol, flour, sugar and essential commodities, ration cards, queues, inflation, uterus, lies are the hallmarks of new Pakistan The Leader of the Opposition said that he is surprised at the boldness of Imran Niazi. Now why have they forgotten about the container talk. Every day, every crisis, every increase in prices has been shouting for decades that if this government continues, the country will not run, the people will be in trouble.

Shahbaz Sharif said that gas crisis in the country is due to mismanagement and corruption of Imran Niazi, gas is expensive and not even available, a new bomb of 400% increase in gas price on New Year is about to fall on the nation, from January 1. Domestic and commercial consumers will get gas for paying hundreds of rupees extra. Preparation to increase the number of units from 1400 to 1700 per MMBTU next month is tantamount to slaughtering the nation.

The Leader of the Opposition said that after the gas crisis, the sugar crisis is re-emerging. Sugar at Rs. Selling at over Rs 177, one per cent depreciation of the rupee adds 14 to 16 basis points to inflation The indifference of the rulers is salt on the wounds of the poor.