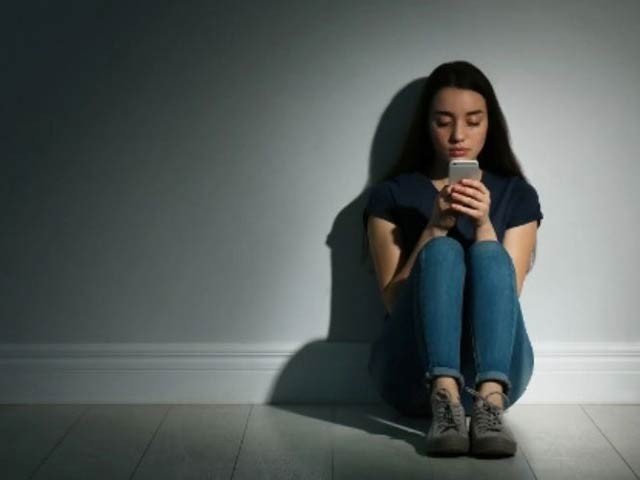 SAN FRANCISCO: Facebook, the company that owns Instagram, has admitted that its app, Instagram, is having a negative effect on the brains, especially of teenage girls, as it emphasizes physical features and facial expressions. Instagram has said it will reduce the trend and discourage users from focusing on physical appearance.

A report published a few days ago in the Wall Street Journal states that for the past three years, Facebook experts have been researching Instagram, which was purchased in 2012. In short, the photo-sharing app is creating “toxic effects” on teenage girls. The platform is even making girls mentally ill by emphasizing body image and appearance.

According to the newspaper, 13% of girls in the UK and 6% in the US said that they thought of ending their lives after looking at Instagram. In other words, after being associated with Instagram, one out of every three teenage girls appeared dissatisfied with her physical appearance.
However, Kareena Newton, head of public policy at Instagram, said that while some people are talking about “negative experiences” on Instagram, the underprivileged are connecting with their loved ones and families through the app.

According to Facebook, his organization is trying to understand the complex and difficult problems in teenage boys and girls. The company has said it will provide assistance in resolving the issue.

The Wall Street Journal says teenage girls compare themselves to others. For example, when someone exhibits a valuable item or wealth, the viewers compare themselves to it and thus become depressed. According to Instagram, participants will be asked to move away from such trends and discuss and post on other positive aspects and topics. According to Kareena Newton, an attempt will be made to change the entire culture of Instagram.

However, Facebook’s research was also announced in 2020 to the company’s top leaders, including Mark Zuckerberg.

However, other analysts are not satisfied with Facebook’s childish consolation as they have repeatedly asked Facebook and Instagram to review their policy in their blogs and articles. According to these analysts, preparations are underway to launch Instagram for children, which could cause more problems for children.