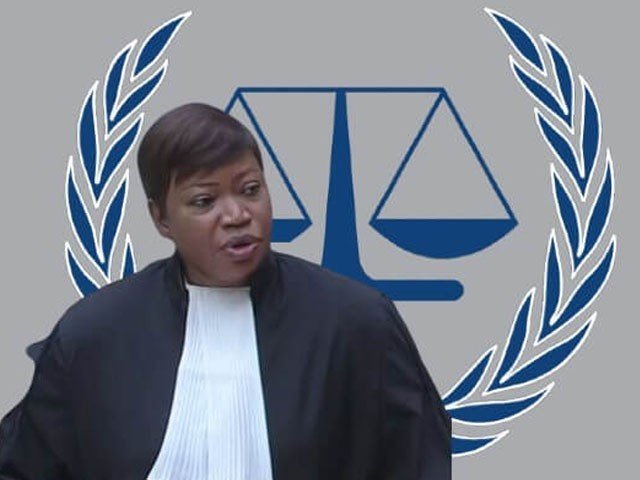 Geneva: Despite strong opposition from Israel, the prosecutor of the International Criminal Court has been given the authority to investigate war crimes in Palestine.

According to the international news agency, the prosecutor of the International Criminal Court has been given the authority to prosecute the war crimes committed by Israel in the Palestinian territories. ICC judges rejected Israeli objections.

Fatou Benisouda, an international criminal prosecutor from the African country of Gambia, had said he intended to investigate war crimes in Palestine but had to seek the approval of judges because of the controversy.
The United States and Israel have expressed concern over the passage of the International Fatwa on Banisoda, which authorizes the investigation and prosecution of war crimes in Palestine.

Prosecutor Fatou Benisouda of the International Criminal Court has said that Israeli security forces may commit war crimes in the Gaza Strip in 2014, but that the Palestinian organization Hamas will also be brought under investigation.

International legal experts say the development paves the way for an investigation into possible war crimes in the Palestinian territories, while the Israeli military will have to think twice before taking action.

It should be noted that Fatwa Benisoda belongs to Gambia and the case against Myanmar for genocide of Rohingya Muslims was also filed in the International Criminal Court by the same country on which Aung San Suu Kyi had to appear in court.