Iran has signaled a review of its nuclear program 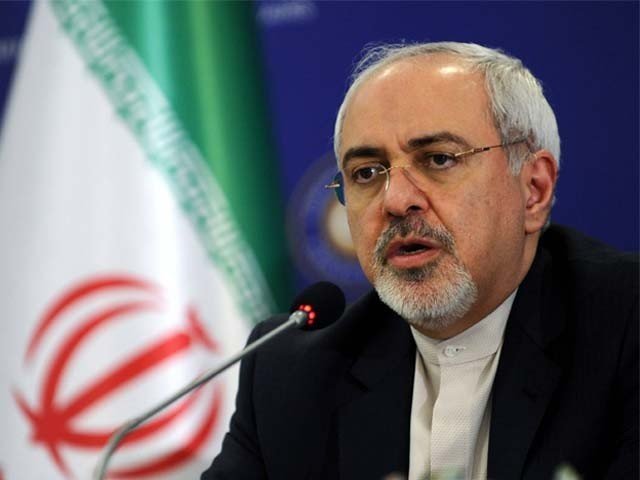 Tehran: Iranian Foreign Minister Jawad Zarif has said that if the United States lifts sanctions, we are ready to withdraw the steps related to the nuclear program.