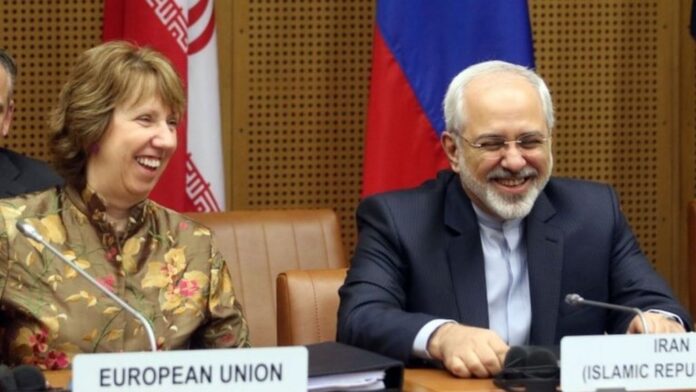 Iran and six world powers known as P5+1 reached a historic deal on 14th July 2015. China, France, Germany, Russia, UK and USA are included in P5+1 countries. It was a historic deal which finalized after long negotiations at different occasions. 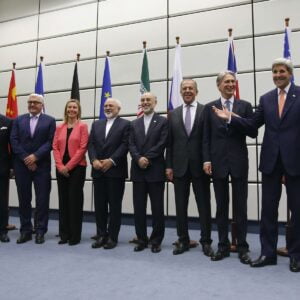 This deal limited Iran’s nuclear program and enhanced monitoring in exchange for relief from nuclear sanctions. Here we should keep in Mind that Iran was trying its best to acquire the capability to build Nuclear Weapons for more than two decades. This is why the nuclear deal is being called a historic deal in all over the world. This deal was done in era of Barak Obama. Then there is a change of Government in USA, Trump came into power. He had different ideas and thinking not only deal with Iran but also with North Korea. From the beginning of his rule Trump began to comment against Iran nuclear deal. The result was also horrible. 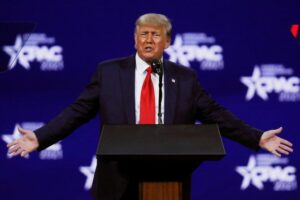 On 8th May 2018, the whole world saw that Trump announced to withdraw from this historical deal. He said

“This was a horrible one-sided deal that should have never, ever been made,” a grim-faced Mr. Trump said in an 11-minute address from the Diplomatic Reception Room of the White House. “It didn’t bring calm, it didn’t bring peace, and it never will.”

The world reacted at this announcement of Trump, particularly European countries called it a big loss. 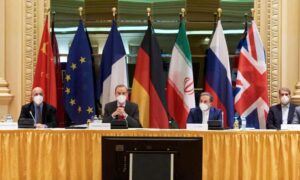 Barak Obama said Mr. Trump’s withdrawal would leave the world less safe, confronting it with “a losing choice between a nuclear-armed Iran or another war in the Middle East.”

On the other hand response from Iran itself, however, was muted. President Hassan Rouhani declared that the Iranians intended to abide by the terms of the deal, and he criticized Mr. Trump for his history of not honoring international treaties. Mr. Trump won strong backing from Saudi Arabia and Israel, whose leader, Prime Minister Benjamin Netanyahu, hailed him for a “historic move” and “courageous leadership.”

But whatever the reaction of the world was, Trump had not gave importance to anyone and imposed strict sanctions on Iran. As a result Iran has to face problems particularly its economy badly damaged. Under the financial sanctions, European companies will have 90 to 180 days to wind down their operations in Iran, or they will run afoul of the American banking system. The sanctions on oil will require European and Asian countries to reduce their imports from Iran. Trump said, US will continue to work with Europeans to pressurize the Iranians. He dismissed those who said the United States was on a path to war with Iran, though he did not present any new diplomatic initiatives. 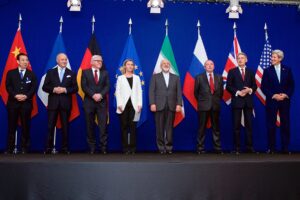 Trump era comes to end. Now Joe Biden has become the president of USA. He had positive mind set about the Iran nuclear deal. Biden had said he wants to bring the U.S. back into the JCPOA but that Iran must reverse its violations. 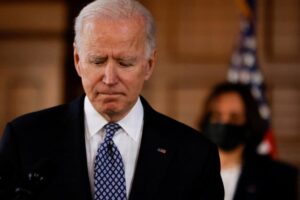 On the other hand

The state department spokesperson Ned Price said the US welcomed the statement.

“We are ready to pursue a return to compliance with our JCPOA commitments consistent with Iran also doing the same,”

The US is speaking to partners “about the best way to achieve this, including through a series of initial mutual steps”, he added. 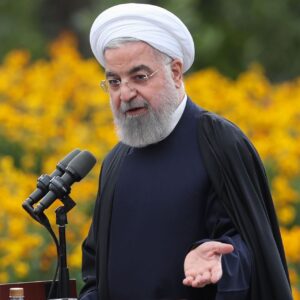 The joint commission – including China, Russia and European states, as well as the EU – meets regularly, but the timing of the announcement suggests positive developments, observers said. The last meeting was on 12 December.

While Iran has been demanding the US lift all sanctions and unilaterally return to the deal that it left in 2018.