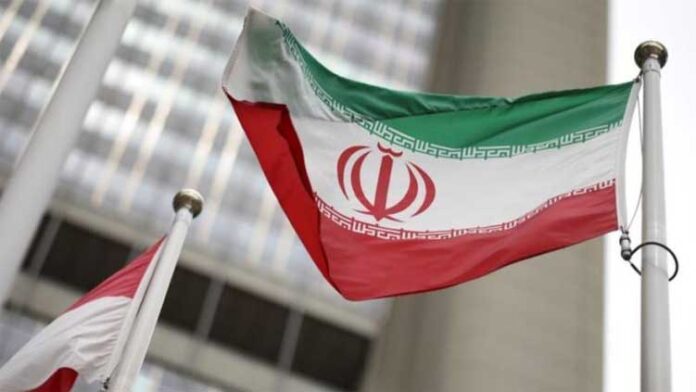 TEHRAN (AFP) – Iranian lawmakers voted Wednesday to ratify a prisoner exchange treaty with Belgium, where the deal has been criticised for potentially enabling an Iranian diplomat jailed on terrorism charges to return home.

Iran’s parliament approved the treaty by 195 votes to two, its Icana news agency reported. Two weeks ago, the Belgian parliament passed it by the much narrower margin of 79 votes to 41.

The Belgian opposition alleged the treaty was “tailor made” to permit the release of Assadollah Assadi, the diplomat sentenced last year to 20 years in prison for orchestrating a foiled 2018 bomb plot targeting a meeting outside Paris of Iran’s exiled opposition.

The Belgian government said the deal was the only way to free aid worker Olivier Vandecasteele who was detained in Iran in February.

But critics of the treaty, who also include Iran’s vocal exiled opposition, argue that Belgium is backing down in the face of what is in effect hostage-taking by Tehran.

The Assadi case sparked a furious reaction in Iran.

The Antwerp court ruled that he had masterminded the bomb plot, under diplomatic cover as an envoy to Austria — and thus had no immunity in Belgium.

Tehran has demanded that Belgium recognise Assadi’s diplomatic status and release him.

Belgian judges last month granted a request from opponents of the prisoner swap treaty to block any attempt to send Asadi home, until the decision can be challenged in court.