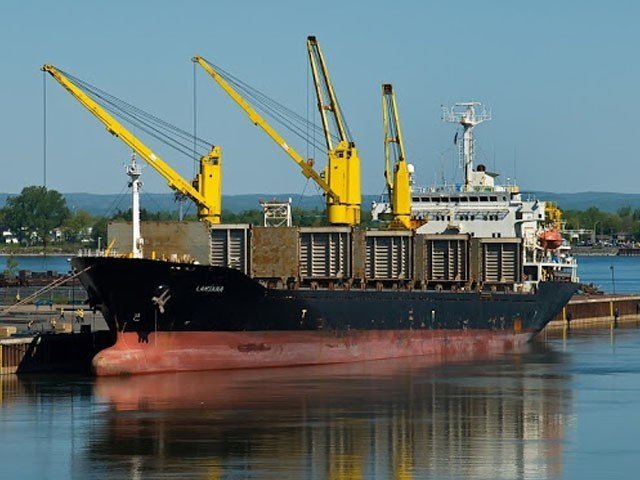 Sanaa: Iran’s Revolutionary Guards’ Suez ship was hit by a landmine in the Red Sea, damaging part of the ship.

According to the international news agency, an attempt has been made to destroy the ship used by the Revolutionary Guards of the Iranian Cargo Company, which has been anchored in the Red Sea for years, in a landmine blast.

The Suez is said to be used in the Red Sea near the Yemeni border as a temporary base for Iran’s Revolutionary Guards, but Iran says it is a non-military ship registered with the World Maritime Organization. And is used as a logistics station.
A statement issued by the Iranian Foreign Ministry confirmed the attack on the Iranian plane and said that MV Savage had suffered minor damage from the blast. An inquiry committee has been formed to determine the nature and cause of the blast.

It should be noted that the attack on the Iranian ship took place at a time when the world powers, through the European Union, are assisting the representatives of the United States and Iran in Vienna to negotiate a global nuclear deal.