Is Katrina Kaif going To get marriage? 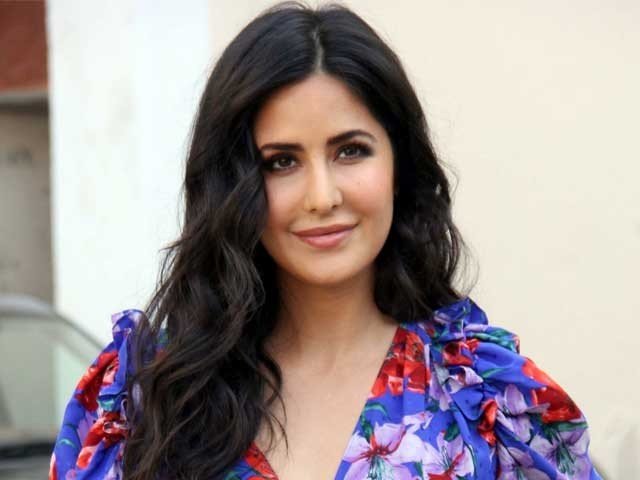 I
MUMBAI: Bollywood’s’ Barbie doll ‘Katrina Kaif and actor Vicky Koshal have been rumored to be having an affair, but this time the actress’ statement regarding marriage has come to light.

Actress Katrina Kaif has shown the essence of her acting in many super hit movies of Bollywood. Her film ‘Ajab Prem Ki Ghazb Kahani’ with actor Ranbir Kapoor was well received by the fans but the actress is yet to get married.

Regarding love, Katrina Kaif said that it is a matter of luck to find love and affection, someone nurtures it easily and no one can afford it. The actress says that she will limit her love to personal life.

Before Vicky Koshal, Katrina Kaif and actor Ranbir Kapoor had a good relationship, but only Katrina can tell why the two parted ways. There is a good bond between Alia Bhatt and Ranbir Kapoor.