Israel have to attack on Iran instead of US, Israeli Minister 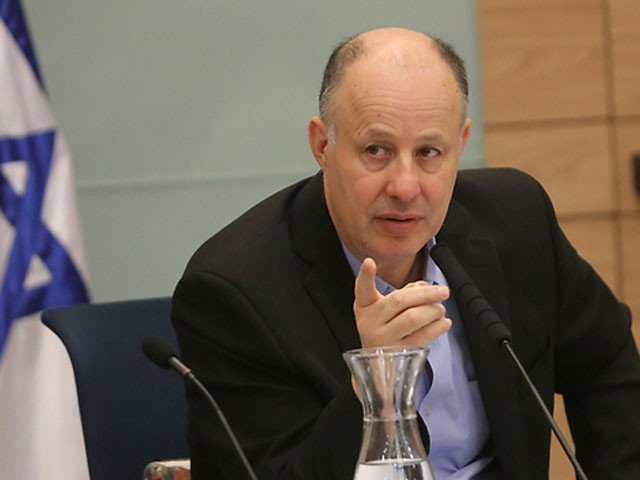 Tel Aviv: Tsai, a close ally of Israeli Prime Minister Netanyahu and Minister for Settlement Affairs, has said that the United States will never attack Iran’s nuclear program, a task that Israel must do alone.

According to the International News Agency, a member of Likud and a coalition minister in the Netanyahu government, has warned that either Iran’s nuclear program could be attacked or a deal could be struck with a nuclear-capable Iran, and I hope the government There will be no dilemma in choosing between the two options.Tsai Hangbei, who is also an expert on security affairs, told Prime Minister Netanyahu that there was no other way but to attack Iran. The United States will never attack Iran’s nuclear program. Israel must do this alone and quickly. In the past, Iranians have demonstrated “extremely limited” ability to retaliate against Israel.

On the other hand, another Energy Minister from Likud, Yoval Steins, responded to the US Secretary of State’s statement that Iran could not develop a nuclear bomb in a matter of weeks, but that it could still take Iran one to two years to acquire nuclear weapons. And even if Iran takes all the steps, it will still take 6 months.