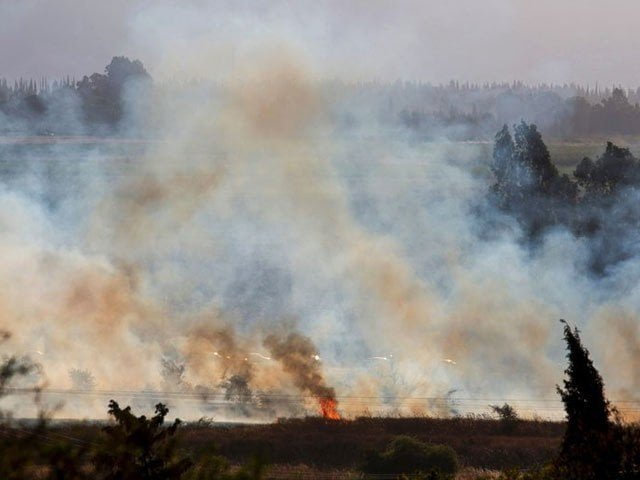 According to Syria’s state news agency, the Israeli army fired missiles at several locations on the outskirts of the capital, Damascus, mostly at Iranian installations and Hezbollah strongholds.

Syria’s state news agency claimed that most of the missiles fired from the Golan Heights were defused in mid-air by the national air defense system and that no casualties had been reported.

There has been no comment from Israel or Iran on the rocket attacks, but Israel has carried out hundreds of attacks on Iranian-backed militants in the past.